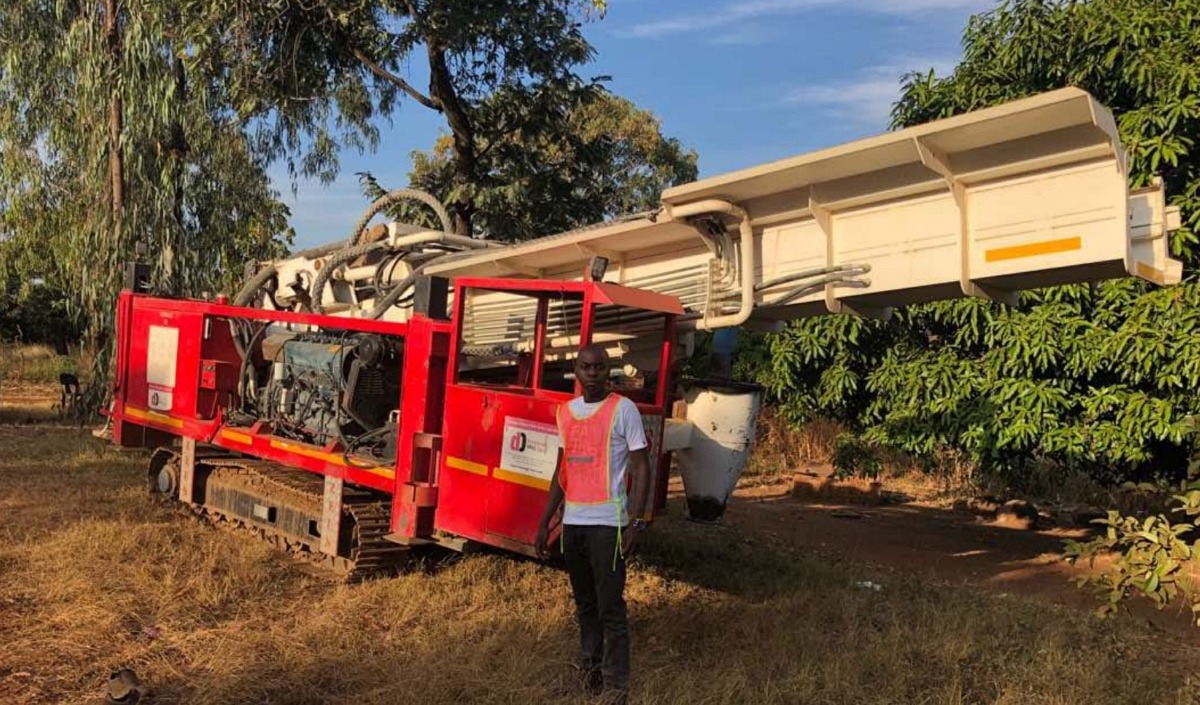 October has been an exciting month for Six Sigma Metals Ltd. (SI6) with the announcement of encouraging results from the assays of its two Zimbabwean projects: Shamva Lithium and Chuatsa Vanadium. As well an agreement to obtain up to 80% interest in these projects from Mirrorplex Pty Ltd.

SI6’s Botswanan projects are all in the early stages of exploration, with the projects variously considered prospective for Ni-Cu-Co-PGE-Au-Ag, lithium and tantalum.  The main activity in recent times has come from its two new Zimbabwean acquisitions, especially Shamva.  The company received substantial media attention on the 2nd of October when it announced the results of the drilling campaign conducted as part of its due diligence process in the Mirrorplex deal.

Located around 65km northeast of Harare, the Shamva licenses cover several of Zimbabwe’s well-known but under-investigated pegmatites, whose lithium potential has been recognised since colonial times. The most promising of these is the Bonnyvale Dyke, which measures an average of 160m across, and which is open along strike but extends for at least 650m.

The recent drilling campaign focused on this feature, and 287m of RC drilling produced seven metres with exceptionally high grades, focussed in areas associated with spodumene-rich intersections. Perhaps even more interesting is the fact that over 60% of the Bonnyvale samples have contained over 1% Li2O, indicating a consistent reserve. Along with the fact that similarly promising results have been obtained from sampling at the Loch Ness and Hereford pegmatites, also controlled by the company, SI6 has confidence that there is a substantial amount of mineralisation in the area.

‘Mapping and surface rock sampling have shown us that at least 5 large areas containing extensive lithium mineralisation at surface from multiple pegmatite dyke outcrops exist across the entire project area. Every one of the areas sampled to date has shown high-grade lithium with up to over 4% across multiple sample sites. […] This program was very successful in intersecting thick zones of high grade mineralisation to at least 30m below surface.’

In addition to the Shamva area, SI6’s holds the Chuatsa vanadium asset located around 140km north-east of Harare, and the company announced the results of its recent sampling work there on the 9th of October. Until this announcement, all available information about mineralisation came from exploration done by Anglo American Prospecting in the early 1960s.  At that time a significant barrier to development was the remoteness of the site, but since then a regional centre has sprung up at Mount Darwin approximately 20km away.  The modern work slightly improves upon the historical grades: 75% of rock samples returned grades higher than 0.68% V2O5, with four above or near 1%, while over half soil samples returned grades above 0.3%.  Copper, titanium and especially cobalt are also of interest at the site.

Mining investment in Zimbabwe has become a more palatable proposition since the government of President Emmerson Mnangagwa took office and removed the law that required a government stake of 51% in all foreign companies operating in the country (though it remains in place for diamond and platinum). Lithium in particular is a booming industry, with the ongoing development of the Arcadia Lithium Project, which is also rich in tantalum, by Prospect Resources (ASX:PSC) around 40km south of Shamva. The enormous Bikita lithium mine is also still producing after 60 years.

SI6 officially listed on the ASX some time ago, in January 2008, but has raised $3,757,000 AUD since August last year through two rights issues and two placements. The agreement with Mirrorplex was announced on the 17th of May this year, outlining a three-stage process in which there would be three earn-in phases with Six Sigma having the option to obtain up to 80% of Mirrorplex’s share capital. Phase 1 of this process was amended on the 4th of July 2018, with 25 million of the 50 million SI6 shares on offer being converted to options, for a total of 35 million options.

SI6 share prices reached a high for the year of $0.018 on April 17, but have overall fallen since then. The 2 October announcement of the Shamva results generated a good deal of media interest, but in fact led to a small dip to $0.008 on the day it was released.  Shares have fallen even further since then, reaching a low for the year of $0.006 on October 11, with no bump from the announcement of the Chuatsa assay results.