Altamira Gold (TSXV: ALTA) (FSE: T6UP) (USA: EQTRF) have announced completion of their first phase of trenching for 2018 in the Cajueiro project located north of the Alta Floresta Belt, in the states of Mato Grosso and Para, Brazil. 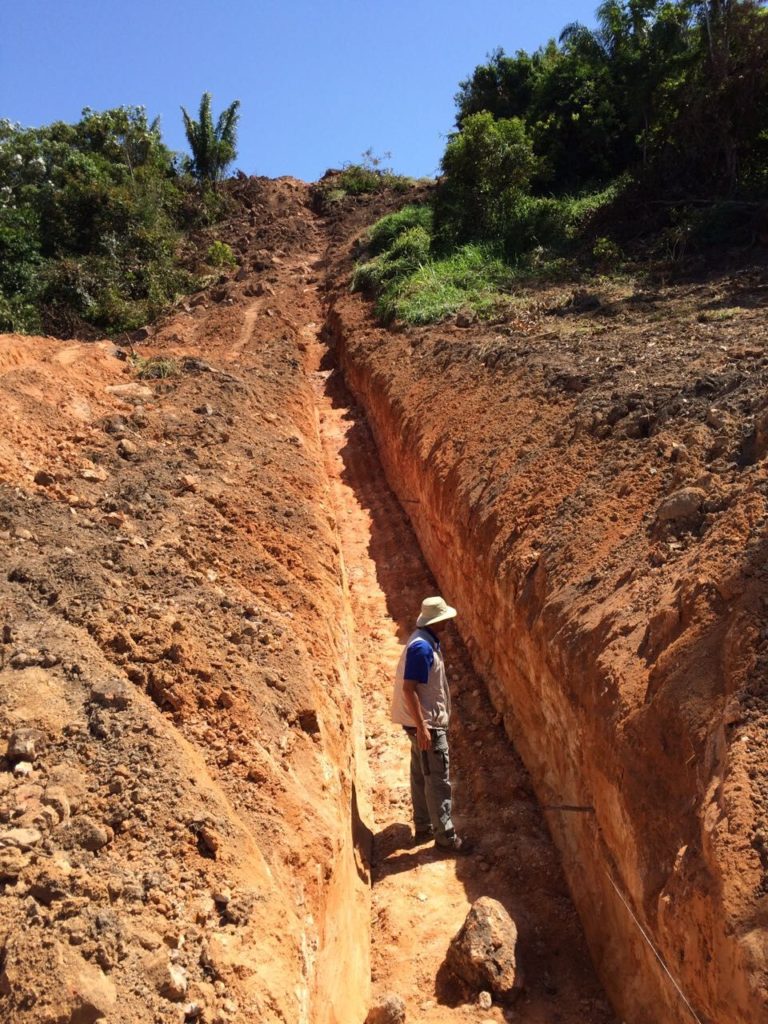 All trenches have now been mapped and sampled and samples have been dispatched to the SGS laboratory in Belo Horizonte for analysis.

“the recent trenching program carried out in the Baldo and Matrincha targets in the first half of 2018, covers less than ten percent of the area covered by the gold-in-soil anomalies within the Cajueiro project area. We are extremely encouraged by the exploration progress to date where trenching shows that the gold mineralization is controlled by both the east-west and northeast-southwest structural directions.”

MiningIR provide news, opinion and reporting on the global resource industry. Articles hosted by MiningIR.com should not be considered as formal financial advice. Always seek professional guidance before investing.

MiningIR host a variety of articles from a range of sources, our content, while interesting, should not be considered as formal financial advice. Always seek professional guidance and consult a range of sources before investing.
James Hyland, MiningIR
tags
Exploration, Gold, TSXV
Share