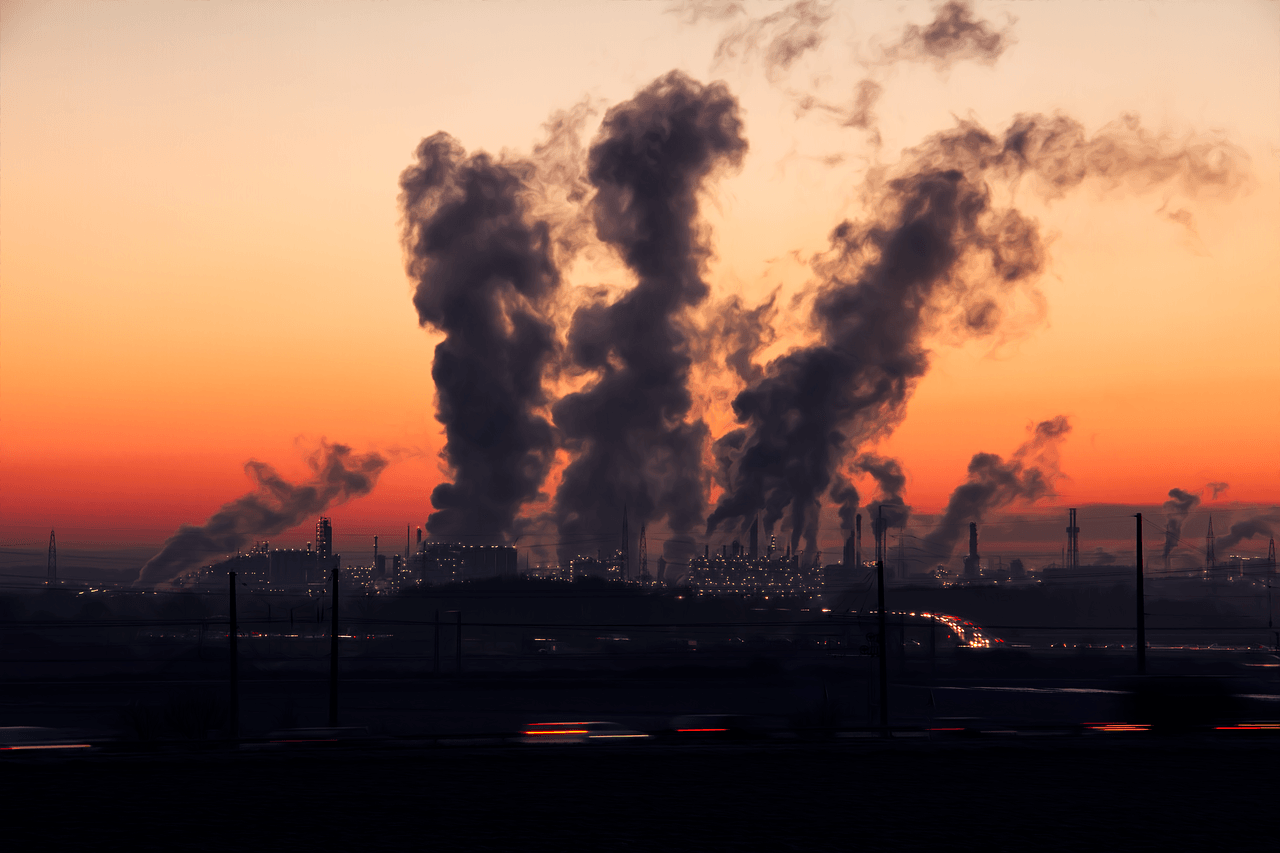 This has led to a price gap emerging in the iron ore market that didn’t exist prior to China’s environmental crackdown. Back then, premium-grade iron ore was priced roughly the same as lower-grade ores that predominantly came out of Australia, one of the largest iron-ore producing regions in the world. – Not so anymore.

Although a relatively small player by volume in the seaborne market, Canada produces some of the highest-grade cleanest iron ores in the world. More than 90% of Canada’s iron ore is produced in the Labrador Trough region, which straddles the border between the provinces of Québec and Newfoundland and Labrador. The products from this region are not only recognized for their high iron content but they are also renowned for their ultra-low levels of impurities which make them a very attractive value proposition for steelmakers who seek to strike a balance between productivity, profitability and emissions.

Between the start of 2016 and 2018, the premiums commanded by the 65% Fe and 66% Fe indices have risen to record highs. The gap between the benchmark 62% Fe and the high-grade iron ores that are 65 per cent or higher iron content, has increased three-fold in this period. The premium reached a record high of 45 per cent in July 2018 and now sits around 15 per cent.

Higher-grade iron ores diverging in price from the lower grade, has renewed an interest companies developing projects in the Labrador Trough region. One such company is Alderon Iron Ore Corp. – a TSX-listed development stage company that has restarted its Kami Iron Ore Project in the Labrador Trough after putting it on hold when iron-ore prices tanked in 2014-15. Last year, Alderon saw the return of Tayfun Eldem as President, CEO, and Director, a role he served from 2011 until iron-ore prices tanked 2014-15. Since returning, he has proven to be the perfect person to implement a strategic plan to realize the massive economic potential Kami Project for Québec, Newfoundland and Labrador and all of Canada.

Given that the handful of high-grade iron ore producers with existing production and revenue are already trading at high valuation multiples, investors may want to consider companies that are still in the development stage but are close to commercialization, while offering exposure to the Labrador Trough.

“Kami is a rare development opportunity. It offers more upside to investors because it is situated near three producing iron ore mines but has yet to start production,” said Tayfun. “It’s ready to go but for the final phase of financing, which we are currently in the process of raising.”

The ultra-low levels of impurities found at Kami make its concentrates ideal for blending with ores with higher levels of contaminants like alumina and phosphorus. This allows Chinese steelmakers to improve the overall quality of the blend fed into their blast furnaces thereby striking the delicate balance between quality and input cost.

Investor interest is returning to iron ore, primarily for producing assets, or near-producing assets which is what Tayfun found after meeting with investors since the beginning of January to raise US$982.41 million needed to develop the mine. So far, up to C$220 million has been committed through existing agreements with its joint venture partner the HBIS Group, China’s second largest steelmaker. “Alderon’s strategy is to look for financing through both traditional and non-traditional sources,” stated Alderon CFO Kate-Lynn Genzel. The rest will come from a combination of strategic partnerships, project finance and institutional and retail investors.

The Kami Project has been almost entirely de-risked. It’s been released from environmental assessment and is practically shovel-ready, pending finance. Alderon has secured the key regulatory approvals and mining and surface leases. They have 100 per cent of the production sold, and concluded majority of their stakeholder agreements.

Canada’s Labrador Trough region, which straddles the border between the provinces of Québec and Newfoundland and Labrador, produces more than 90% of Canada’s iron ore.

With the drive for clean air in China, the uptick in prices and increasing demand for high-grade iron ore, I think we will see a brighter spotlight shining on Canadian iron ore production from the Labrador Trough. Optimism in the iron-ore market opens a window to finance the Kami Project, located in the Labrador Trough region, which stands to benefit most from the boom in high-grade iron ore.

Mark Morabito – Chairman and CEO at King & Bay – Get in touch with Mark on LinkedIn.

Mark’s career in business and capital markets spans nearly 20 years, with a strong focus on junior mining and extensive experience in merchant banking and corporate development. He has been the founder and principal driving force behind a number of successful resource development companies including Alderon Iron Ore and Excelsior Mining. At Alderon, Mark’s skill and expertise as a negotiator and trailblazer enabled the company to secure a $400 million agreement with HBIS Group, at the time China’s largest steel producer entering their first investment transaction outside of China in the company’s history.

Universal Copper Intercepts 432.8 M Of 0.57%Cueq From Surface At Poplar