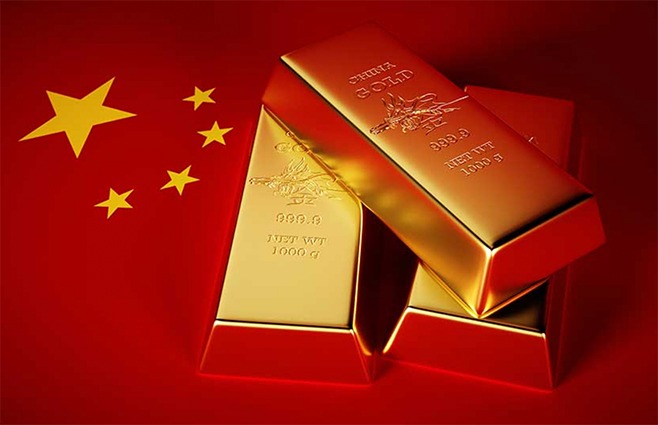 It is worth noting; China is already producing the most gold in the world.

The recent acquisition spree by Chinese companies should send a signal to the market that the country will be strategically utilizing the precious metal in the future with regards to it being a reserve asset.

It was interesting to learn from Zerohedge that Beijing is beginning to sound the alarm about the dollar’s reserve currency status:

Guo Shuqing, chairman of the China Banking and Insurance Regulatory Commission, delivered a strong warning on the U.S. currency last week, which might explain all of the gold mining takeovers.

He made four points in a speech at the Lujiazhui Forum in Shanghai:

Is China preparing to issue a gold-backed currency? Only time will tell, but there have been plenty of rumblings since 2008 of China pushing a gold-backed yuan.

If more companies continue to be gobbled up by Chinese mining companies, there certainly seems that something strategic is going on behind the scenes.