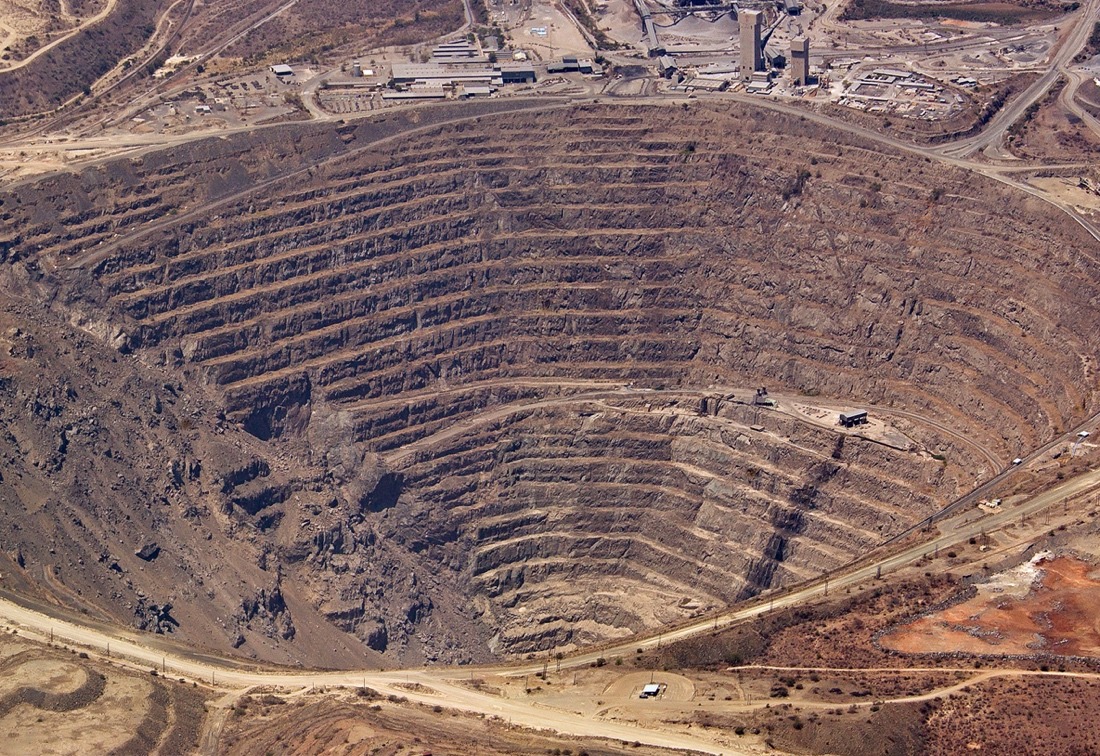 Copper supply growth will be constrained in 2019, as the continued dearth of new projects comes home to roost. Supply problems are also racking up in major producing nations and come on top of the already flagged halving of output at Indonesia’s large Grasberg mine. But a deficit market and significantly higher prices remain more distant prospects as demand concerns intensify. Having increased by around 2.5% last year to more than 20.4 million tonnes, according to Refinitiv Metals Research estimates, copper mine production may struggle to rise at all in 2019. This compares with compound average annual growth of around 2.6% over the past decade.

Our forecast provides for the normal 5% disruption allowance. In 2018, it actually came in at around 3.5%, for a year that was heavy with labour contract expiries at major mines. This year is a far less congested one in terms of wage deals that are up for renegotiation, although it does not necessarily follow that disruptions will be fewer. Wildcat action is always possible, and weather-related, or geopolitical events may also play a role. Nevertheless, the pay agreements in January with two unions at Codelco’s Chuquicamata mine in Chile and also at the company’s Gaby operation are likely to have settled nerves somewhat.

It is also significant that while mine output grew at a respectable pace last year, this was still below trend and followed a small contraction in 2017 – the first since 2002. Furthermore, this lean period looks set to persist through to 2023.

The sole noteworthy green field copper project to see the light of day this year will be First Quantum’s Cobre de Panama mine. But most market watchers will pencil in a modest contribution as the operation ramps up to design capacity of 350,000 tonnes per year (tpy). This aside, the $1.2 billion, 100,000 tpy expansion at Southern Copper’s Toquepala mine, which started up in late 2018, is the only other project of note. Africa, in particular the Democratic Republic of Congo (DRC) and Zambia, have the potential to keep mine supply in the plus column in 2019. However, recent news out of Glencore’s Mutanda asset in the DRC will have tempered expectations in that regard. The company recently announced a near term step-down in production there to around 100,000 tonnes per year, based on its latest understanding of oxide and transitional ore reserves. Reports suggest that significant investment will be needed to process sulphide ores. Last year the operation produced 199,000 tonnes.

Also chipping away, perhaps more at sentiment than at the overall picture, some small mines have announced closures. In early January, Imperial Metals said it would shutter its Mount Polley mine in Canada in a few months, citing falling prices. KGHM also said it would be cutting 120 jobs at its Morrison mine in Canada as the deposit is placed on care and maintenance. The two combined produce less than 20,000 tonnes of copper output though, and some of the Morrison jobs will be transferred to the reopening McCreedy West mine.

Refined copper output growth is likely to be somewhat limited this year as a result, especially with some of the recently highlighted mine problems concerning leach operations that produce cathodes. Furthermore, the buffer of intermediate feedstock drawn upon in 2017 when mine output first shrank has not been rebuilt to comfortable levels.

The copper market will remain in surplus this year, and while inventories are low, they will not be eroded to critical levels. As a consequence, copper prices will be largely hamstrung by the weaker demand picture that is emerging, including notably in top consumer China.

Certainly, poor economic data out of the United States and China were key to the drop in LME 3-month copper prices to $5,725/ tonne in early January, their lowest since mid-2017. Despite the swift recovery and subsequent break out to the upside of what had been a relatively narrow trading band for a number of months, concerns over a global recession have not gone away.

That initial rebound in prices was triggered by China’s decision to cut its required reserve ratio, lending encouragement to those who believe that China will step in when necessary to inject liquidity, prop up the economy and thereby underpin copper demand. Any further interventions may, however, fall short of the expectations of those of more optimistic views.

It must be said that Chinese consumption held up better than expected last year and that it will be helped further this year by tightening rules on Chinese scrap imports – fabricator demand for primary metal will increase as a result. Overall, though, we see the pace of Chinese demand growth almost halving in 2019, and remaining subdued over the next couple of years to weigh on the global outlook.

The declaration in late February by US president Donald Trump that a trade deal with China was close was met with some relief, and copper prices, last at $6,478/tonne, rose to $6,540, their highest since July 2018. It is almost certain that there will be more twists and turns though that will continue to buffet sentiment.

Fundamentally, the plain facts are that while the long-held predictions of limited supply growth over a lengthy period are coming to fruition, this will not translate into a tight copper market. Prices should reflect this, and attempts to break substantially higher are likely to prove unsustainable.

Karen has worked in the base metals industry for more than 25 years. She joined Thomson Reuters GFMS – now Refinitiv Metals Research – as a senior analyst in 2012. Prior to that, she worked for 14 years as a metals correspondent in Thomson Reuters’ commodities editorial team. Before joining Reuters in 1998, Karen was a base metals analyst for almost ten years at one-time LME-ring dealing member Billiton Metals.