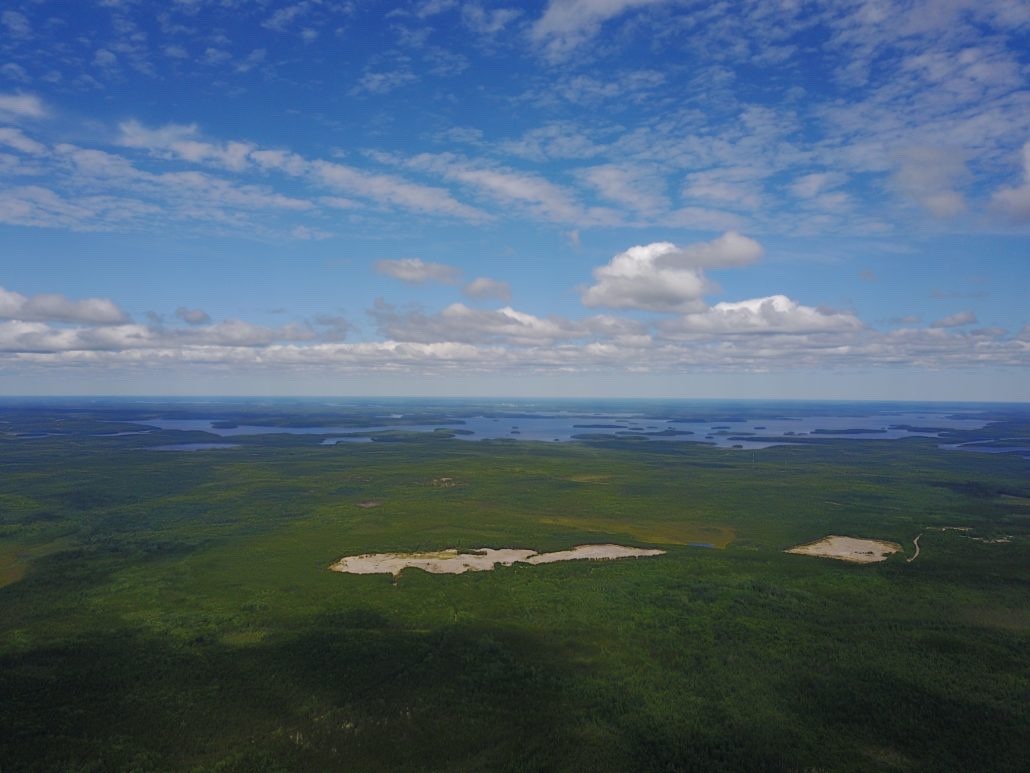 Great Bear Resources, the Vancouver-based explorer has reported a significant new high-grade gold discovery, the “Bear-Rimini Zone”, at its 100% owned Dixie Project in the Red Lake District of Ontario

Chris Taylor, President and CEO of Great Bear, said that the company’s previous round of regional drilling helped them identify a significant hydrothermal alteration zone which helped them focus this first round of drilling.

“We tested and discovered, in our first hole, a new zone of shallow high-grade gold associated with silicification of host rocks related to a crustal-scale structure we call the LP Fault. The fault marks a contact between mafic and felsic/intermediate rocks and is spatially associated with an 80 to 200 metre wide quartz sericite zone associated with highly anomalous to high-grade gold mineralization. We interpret the LP Fault to transect the property for approximately 18 kilometres of strike length. The new Bear-Rimini Zone joins the Hinge Zone as a significant new gold discovery and will be an additional focus of drilling through the remainder of 2019.”

Highlights of Great Bear’s most recent discovery include:

Strike Potential of the Bear-Rimini Zone

A three-dimensional representation of Great Bear’s model of gold mineralization at the Bear-Rimini discovery as it relates to the 18 kilometre strike length of the LP Fault and other gold zones is provided in Figure 6.

The Company continues to undertake a fully funded, 60,000 metre drill program that is expected to continue through 2019. In order to accelerate the program, a second drill rig was added in early 2019, and a third drill rig is expected in the near future. Approximately 40,000 metres of drilling remain in the current program.

John Kaiser: What did the final results from Endurance Gold’s RC drill program at Reliance tell us?

John Kaiser: What did the final results from Endurance Gold’s RC...