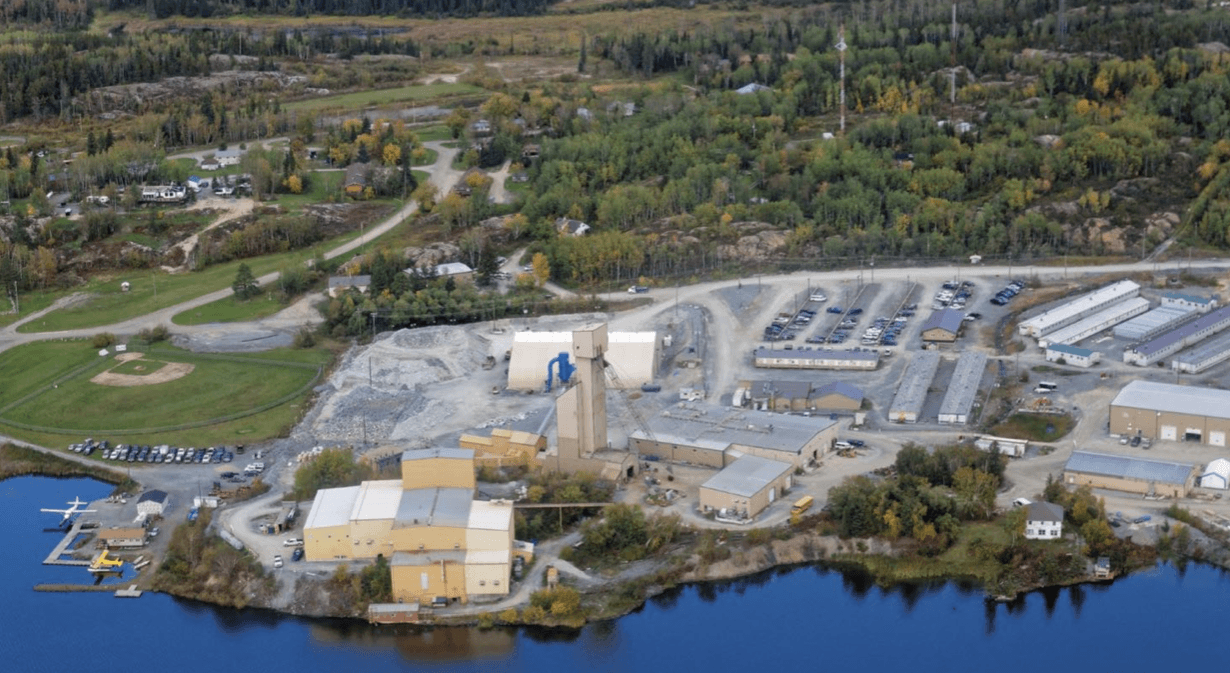 Havilah Mining Corporation of Toronto, Ontario, a junior gold producer, recently announced an expansion of their land position along with a technically advanced exploration strategy.

Havilah are owners of the True North mining complex covering 43,000 hectares, and also holds approximately 53,000 hectares of highly prospective land within and adjacent to the Rice Lake greenstone belt.

Havilah have provided an exploration update for its properties in the Rice Lake greenstone belt near Bissett, Manitoba. The Company recently completed ground-staking of 11,150 hectares, increasing its total land position in the belt to more than 53,000 hectares. This provides Havilah with a continuous land position along and adjacent to the crustal-scale Wanipigow Fault, over a total strike length of 80 kilometres. Major gold occurrences in the Rice Lake belt, including the True North mine at Bissett, Manitoba, which has produced approximately 2 million ounces of gold, are associated with structures that splay off this regional ‘break’. The newly acquired ground provides an unprecedented opportunity to explore this fault system at a district scale.

Havilah has also contracted EarthEx Geophysical Solutions Inc. to compile, level and merge high-resolution aeromagnetic datasets acquired by previous operators. This data will facilitate geological mapping and compilation of the district at scales suitable for the definition of project-scale targets.

As part of this initiative, the Company has also entered into a contract with Geotech Ltd. to acquire new high-resolution aeromagnetic data over two key, historically underexplored areas totalling roughly 21,500 hectares at the lateral extents of the Rice Lake belt. This helicopter-borne survey will consist of 4,733 line-kilometres flown at a spacing of 50 metres, with a terrain clearance of 30 metres. The results will complete a seamless aeromagnetic dataset over the entire exposed length of the Wanipigow Fault in Manitoba, and thus facilitate geological mapping, structural analysis and target generation. Data acquisition is expected to be completed early in the second quarter 2019.

Havilah are currently compiling and digitizing historical data in advance of a summer 2019 field exploration program planned to include prospecting, bedrock mapping and surficial geochemistry in areas of structural complexity identified through the use of high-resolution LiDAR imagery and historical mapping.

“We are extremely excited about this opportunity to systematically explore the Rice Lake greenstone belt at a district scale,” commented Dr. Scott Anderson, Vice President, Exploration. “Our ongoing consolidation of the land position in this historically fragmented district allows Havilah to explore at a scale and scope unavailable to previous operators.”

About the Rice Lake greenstone belt

The Rice Lake greenstone belt is situated at the western extent of the Uchi Subprovince of the Archean Superior Province, approximately 150 kilometres northeast of Winnipeg, Manitoba and 110 kilometres west of Red Lake, Ontario. It represents the Manitoba extension of the Red Lake and Birch-Uchi greenstone belts in Ontario, which have collectedly produced in excess of 30 million ounces of gold. Like the Red Lake belt, the Rice Lake belt records more than 300 million years of magmatism, sedimentation and orogenic activity along the south margin of the North Caribou Terrane – the ancient nucleus of the western Superior Province. Additionally, the Rice Lake belt is bounded by crustal-scale faults and contains fault-controlled basins of ‘Temiskaming-like’ fluvial-alluvial clastic rocks, which are important empirical guides to areas of high potential for orogenic gold deposits of the type found elsewhere in the Superior Province, most notably in the Timmins camp (Abitibi greenstone belt) in Ontario.

We look forward to following how both the exploration and geophysical data integration projects proceed.