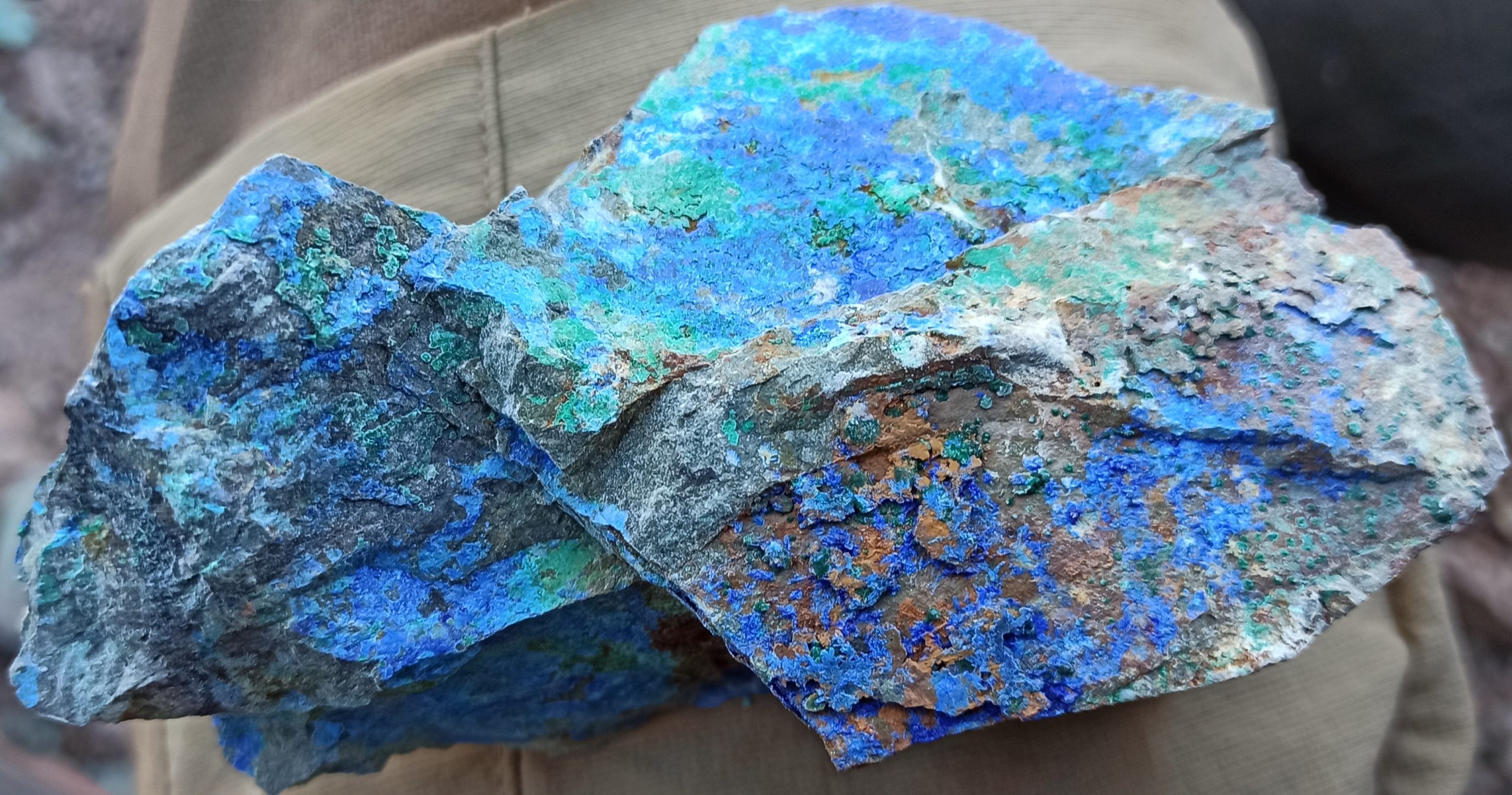 Max Resources has entered into a non-exclusive confidentiality agreement with a Global Miner, with respect to the Company’s wholly-owned CESAR sediment-hosted copper-silver project, located 420-kilometres north of Bogota, Colombia.

Max is also pleased to provide an update of its extensive CESAR exploration activity, currently operating on a number of fronts, with plans to continue throughout the year:

The Max technical team has continued to build its geological model based on KGHM’s Kupferschiefer, Europe’s largest copper mine, with production in 2018 of 30 million tonnes grading 1.49% copper and 48.6 g/t silver from a mineralized zone of 0.5 to 5.5-metre thickness. The Kupferschier deposit is also the world’s leading silver producer, yielding 40 million ounces in 2019, almost twice the production of the world’s second largest silver mine (World Silver Survey 2020). Max cautions investors, use of the Kupferschiefer as a geological model is not necessary indicative of mineralization at CESAR.

“Exploration activities on multiple fronts continue to meet with success as we move closer to demonstrating the significant potential of the CESAR project,” said Max CEO, Brett Matich.“Our exploration strategy from the outset was to attract a major partner with the financial and technical capabilities to fully explore and develop CESAR on a district scale. To have major interest at this early stage reflects the technical merit of the CESAR copper-silver project,” he continued.

Important highlights for the CESAR Project:

The AM South zone occurs 40-km SSW of the AM North zone, within the same Kupferschiefer style mineralized trend. The AM South zone extends over an area of 4-kilometres by 3-kilometres, and remains opens laterally. The cumulative strike length of the open-ended AM South horizons exceeds 5.8-kilometres, returning highlight values of 5.8% copper and 80 g/t silver from 0.1 to 25-metre intervals, suggesting these horizons could be of significant size.

Max’s in-country field team is now mapping, sampling and confirming the continuity of the mineralized horizons and expanding the zones of AM North and AM South.

With its successful exploration and management team, Max Resource Corp. is advancing its stratabound Kupferschiefer type copper-silver project in Colombia, that has potential for the discovery of large-scale mineral deposits attractive to major partners.