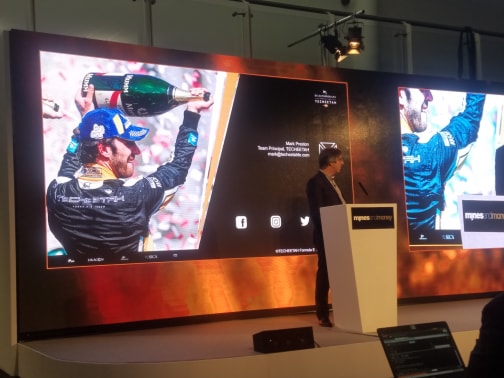 The worlds urban population is increasing so rapidly by 2040 60% of all humans will live in cities. With this huge increase in human activity comes congestion. Like London of the past and Bejing of today when millions of people want to get somewhere private modes of transportation are used. This leads to traffic and smog. The internal combustion engine is, therefore, an outdated method of transportation within city limits where air quality is already decreasing, forcing car companies to look for alternatives for example ford have recently purchased a scooter company.

Marks Preston’s many years in F1 and now FE ( electric formula racing ) have shown him the possibility of electric cars (EV). With new ideas and technologies being tested every 2 weeks. This industry has already given the world seatbelts and active suspension, let us hope it can give us the EV cars we need. With the first race in formula E occurring in 2014 the industry now has 10 major corporations with Porsche and Mercedes joining next year. The cars demonstrate the rapid growth of the industry and the technology it represents having doubled their power and distance capacity in the short time. 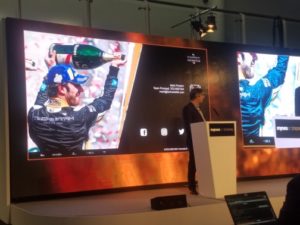 With the new generation not bothered about owning cars, ride sharing platforms are starting to dominate. Uber is now valued higher than GM and Ford. Tesla’s progress in the EV market speaks volumes of where the car industry is going. Compared to a traditional car EV contains only 200 parts instead of 1600, they are faster to make and cheaper to maintain. The ride distance has always been a problem but with 58.6% of trips under 6 miles, the bulk of travel could easily become electric. The industry uses Li-ion technologies and EV haters will argue that the batteries history of exploding is why we shouldn’t adopt it. The new solid-state system will solve this, thus crossing another hurdle. The future of transport will be electric, will be a ride-sharing platform and is coming fast.