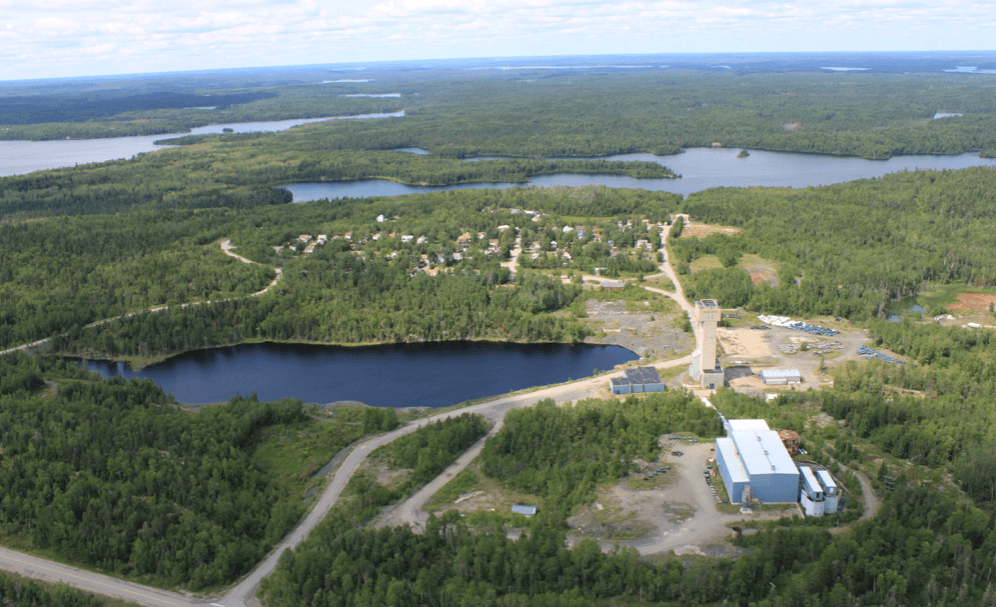 Vancouver-based Pure Gold Mining Inc (PGM – TSX-V) have announed plans to seek a dual listing of the company’s shares on the Standard Segment of the Main Market of the London Stock Exchange (LSE).

Pure Gold are a Canadian-focussed gold development company which owns the Madsen Gold Project in Red Lake, Ontario. The project is centred around the historical Madsen Mine, which produced 2.5 million ounces of gold at an average grade of 9.7 g/t gold between 1938 and 1976 and again from 1997 to 1999.

Pure Gold recently released a technical report containing the results of a feasibility study on the Project which highlighted a 12-year underground mining operation with a comparatively low initial capital cost of C$95 million (US$71 million) and strong financial performance with an after-tax net present value (“NPV 5%”) of C$247 million (US$185 million) and an after-tax internal rate of return (“IRR”) of 36%, using a gold price of US$1,275/oz.

In addition, several related discoveries on the Project, including the Fork, Russet South and Wedge deposits, suggest an opportunity to potentially further enhance the Project’s economics. The Technical Report also included the results of a Preliminary Economic Assessment (“PEA”) which demonstrates the potential of these deposits to add C$51 million (US$38 million) to the Madsen Project after-tax NPV 5% at an IRR of 39%.

Darin Labrenz, President and CEO of Pure Gold, commented:“We are pleased to be bringing Pure Gold Mining and our high-grade Madsen Gold Project to the London Stock Exchange ahead of our near-term transition to gold production.We look forward to the higher profile that comes with a London listing and rapidly advancing our Madsen Gold Project to become Canada’s next gold mine.”

Pure Gold is a Canadian focused gold developer. It has recently released the feasibility study for its flagship project, the Madsen Red Lake Gold deposit, which outlines a 12 year LOM, current probable reserves of one million ounces at 9 g/t Au in 3.5 million tonnes, and 800 tonne per day underground mining operation with comparatively low initial capital cost of C$95m. In addition, specific exploration targets and satellite resources not considered in the feasibility study suggest an opportunity for near-term growth to potentially further enhance the economics of the project. The Company is targeting H2 2020 for first production.

Additional information about the Company and its activities may be found on the Company’s website at www.puregoldmining.ca and under the Company’s profile at www.sedar.com.