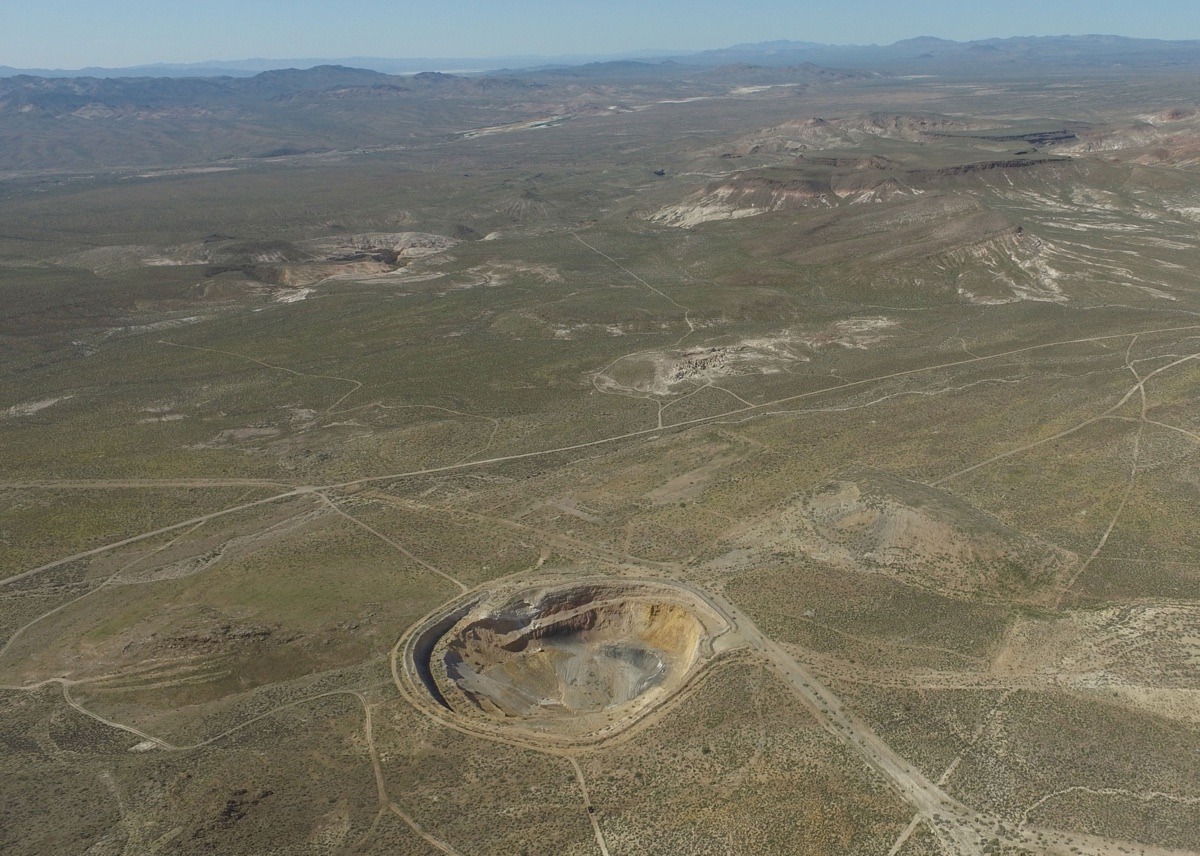 Corvus Gold, the Vancouver based gold explorer and developer with 100% owned land package projects in Nevada, has received assay results from the final five holes of the Mother Lode, Phase-III resource expansion program, targeting the northern and eastern extension of the deposit. Corvus have stated that the information gained from these results could have the potential to rewrite the exploration models for the area, and increase the likelihood for large, high-grade, “Carlin style” gold systems in the area.

Corvus believes that the results continue to demonstrate the expansion potential of the deposit to the north and at depth where mineralization remains open. Significantly, the most recent assay results also suggest that mineralization extends the full length of the property package, from the southern end of the historic pit along the Fluorspar Canyon Fault (FCF) north towards AngloGold’s Silicon property.

Corvus report that trrace element results returned from drill hole ML19-104 which tested the upper part of the new “Deep Zone” have now confirmed a new style of gold-silver mineralization at Mother Lode, with many characteristics of a deeper, hotter system characteristic of an intrusive/Carlin style deposit.

Key observations are:
• Higher gold grades and an increase in the silver to gold ratio from 1-1 to 10-1 which may indicate a deeper part of the system
• High mercury (averaging over 100 ppm) and Thallium (over 4 ppm), similar to the high mercury system at the Silicon project and thallium values common to Carlin type deposits
• High Tellurium values averaging over 100 ppm, suggesting a strong magmatic connection to the gold-silver mineralization

This newly identified deeper mineralization is very intriguing as it is analogous to a true Carlin-type system which typically is hotter and has a stronger intrusive connection than the upper main Mother Lode deposit. Corvus is collecting more data from these and other deep intercepts and will be modeling this information to develop an exploration program that could outline a larger gold system below the current Mother Lode deposit.

“Has the potential to rewrite the exploration models”

The President and CEO of Corvus Gold, Jeff Pontius, said that he hoped that their increased understanding of this deep level mineralization could represent the potential for this system to be expanded at depth. “This new style of gold mineralization along with AngloGold’s recent Silicon discovery a few kilometres to the north, could have the potential to rewrite the exploration models for the greater Bullfrog District and increase the potential for large, high-grade, “Carlin style” gold systems in the area.

Corvus controls 100% of its North Bullfrog Project, which covers approximately 86.6 km2in southern Nevada. The property package is made up of a number of private mineral leases of patented federal mining claims and 1,057 federal unpatented mining claims. The project has excellent infrastructure, being adjacent to a major highway and power corridor as well as a large water right. The Company also controls 445 federal unpatented mining claims on the Mother Lode project which totals approximately 36.5 km2 which it owns 100%. The total Corvus Gold 100% land ownership now covers over 123.1 km2, hosting two major new Nevada gold discoveries.

Corvus Gold Inc. is a North American gold exploration and development company, focused on its near-term gold-silver mining project at the North Bullfrog and Mother Lode Districts in Nevada. Corvus is committed to building shareholder value through new discoveries and the expansion of its projects to maximize share price leverage in an advancing gold and silver market.

Find out more at http://www.corvusgold.com