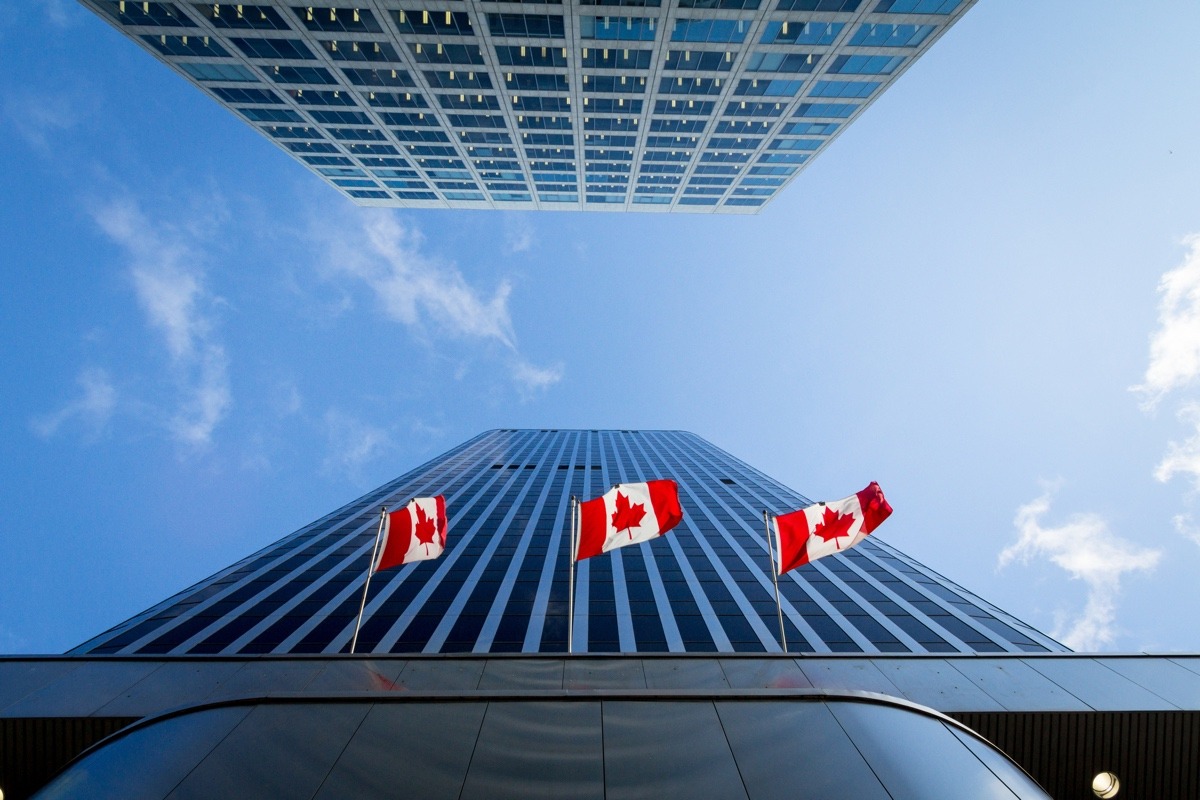 Private equity is going well in America — in some cases, maybe a little too well. With the American private equity industry holding record levels of dry powder, valuations for even the shakiest investments are skyrocketing as investors compete to get in early.

The Atlantic recently covered how this consolidation of funding in private equity has reduced the number of initial public offerings undertaken by small businesses. With so much venture funding available, companies are being pressured to delay accessing the public markets — or even to avoid them altogether by selling their businesses after growing them. That’s fine for the top 1 percent of investors, who are invested in these private equity funds, but without the democratization of investment opportunities, most would-be buyers are left out in the cold.

Today, companies that used to limit their private financing to two or three rounds now lean on private equity funds for eight or more rounds. Uber, for instance, has closed at least two additional venture rounds since its 2016 Series G. This is a problem not only for providing liquidity to early investors, but for wealth disparity, too. The broader population can’t participate in growth that never reaches public markets, leaving the wealthiest investors with yet another advantage.

Fortunately, the United States is not the only nation with an investment scene worth considering. Speed-to-capital and the promise of liquidity are pushing savvy investors north, where Canadian private equity financing is active and on the rise. Investors who yearn to participate in the early growth stages of a company — when potential profit is greatest — should consider looking at opportunities in the Canadian capital markets.

Many companies in Canada have plenty of innovation and talent, and while the Canadian venture capital community has been growing, it remains a fraction of the U.S. market. Companies are either forced to access U.S. VC by relocating or to find alternative methods of funding their growth.

Often, we hear Canadian innovators have a tendency toward understatement compared to their American counterparts. That humility might be a good quality for a leader, but it doesn’t do much to attract investor attention. It’s thought to be one of the reasons startups north of the border get later funding in lower amounts, further limiting their ability to grow quickly.

Many companies in Canada have, instead, opted to grow their businesses without support from the VC community — either by bootstrapping and growing more slowly or by looking to public venture capital through Canada’s unique two-tiered capital markets.

As the managing director of TSX Venture Exchange, I see this two-tier system in practice regularly. First, venture-stage companies can list on TSXV, access multiple rounds of funding, and then graduate to senior board Toronto Stock Exchange or use the multijurisdictional disclosure system to fast-track a listing on a U.S. exchange. This model also enables retail investors to participate in the growth of these listed companies, participating in financing or trading through the TSXV.

This combination of high-caliber startups, unique capital markets, and a less competitive funding environment for investors makes Canada an attractive landscape for investment. The country’s banking system has been consistently ranked as one of the soundest in the world by the World Economic Forum. The Economist Intelligence Unit flagged the country as the second-best nation among the G-7 to do business with between 2013 and 2017. The World Federation of Exchanges ranked Canada’s TMX Group, which owns and operates TSX and TSXV, fourth in terms of total listings and new international listings in 2018.

These statistics can be encouraging for investors looking to put their money in safe hands.

Does this comparison mean that American investors should pull all their domestic dollars and head north? Of course not. These factors simply suggest that a huge number of American investors could be missing out on good investment opportunities close to home.

For investors looking to circumvent the soaring valuations found in the U.S., Canadian opportunities just might be the closest thing to a silver bullet. By looking north of the border, American investors can get in early on exciting growth through unique tools and with greater stability than they’re seeing in their own backyard.

Brady Fletcher is the managing director of TSX Venture Exchange, the world’s preeminent global platform for facilitating venture stage capital formation. In 2018, early- and growth-stage companies raised over $6.79 billion in equity capital on the TSX Venture Exchange. With a background in computer engineering, Brady spent almost a decade in investment banking, primarily focused on financing and advising technology and diversified issuers through strategic transactions. The views, opinions, and advice provided in this article reflect those of the individual authors and do not reflect the opinions or views of, nor are they endorsed by, TMX Group Limited or its affiliated companies.

This article originally appeared on Equities.com