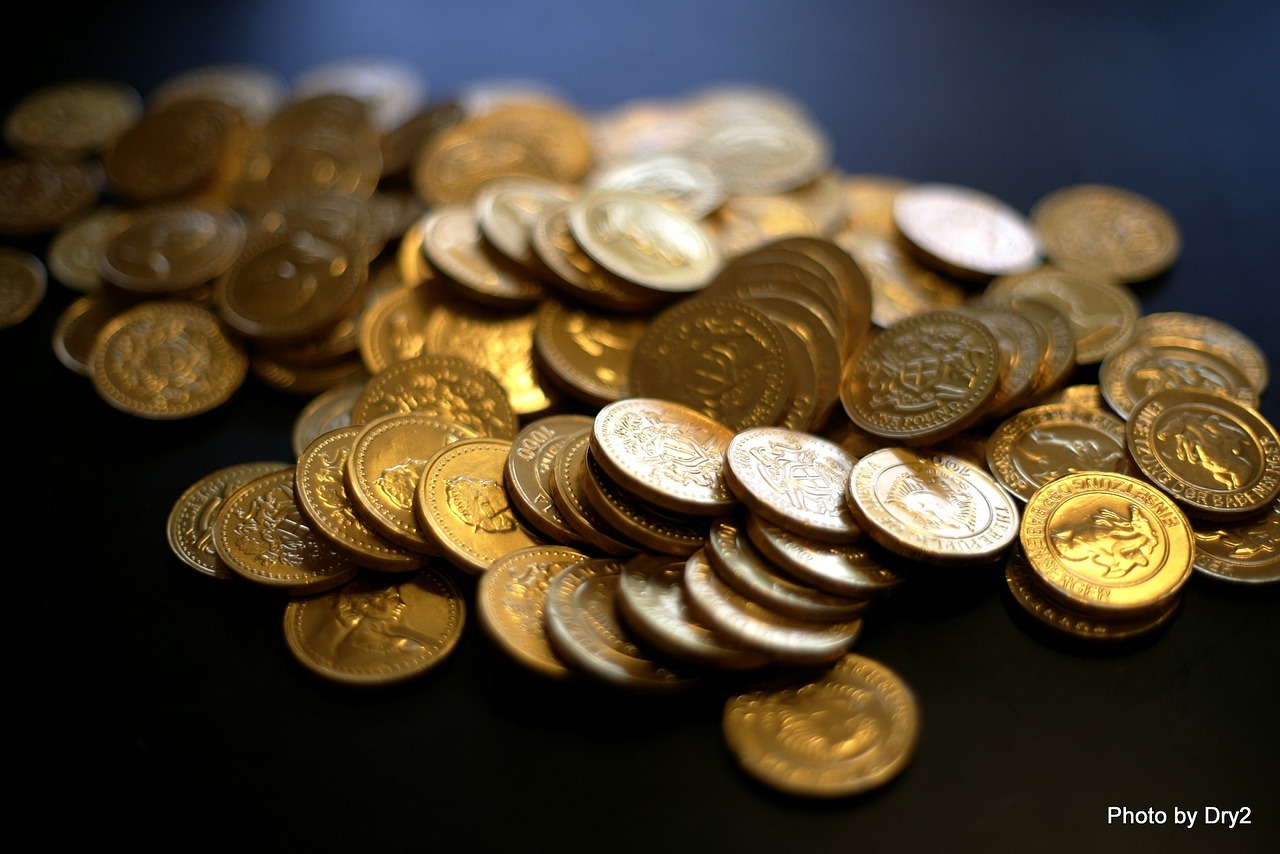 On the industry front, the search for synergies continues: Premier Gold Mines Limited announced the acquisition of an option for the San Felipe property located a short distance from its Mercedes mine in Mexico; A total of 16,265 hectares with high exploratory potential, but above all, a historical resource allowing the company to consider increasing or extending its production from this country. The financial discipline was illustrated with the sale by Yamana Gold Inc. of its Chapada mine in Brazil to Lundin Mining Corp. for an amount of one billion dollars; the objective being to increase its financial flexibility by reducing its long-term debt (cut by 50%). On the exploration front, it is worthwhile mentioning Barsele Minerals Corp. which published with Agnico Eagle Mines Ltd. a new resource estimate on their Swedish joint venture: the deposit already exceeds two million ounces. As of the date of publication of these comments, 50% of the constituent companies ​​of our representative portfolio of the industry have published their quarterly results. The adjusted net margin sits at 4.7%.

It is now clear that the monetary policy of the Federal Reserve has reached its neutral rates, ditto for the deterioration of the American twin deficits incurred by a highly aggressive fiscal policy at the wrong time in the economic cycle. However, the temporary weakness in inflation* (producer and consumer prices) as well as the resilience of the US dollar have clouded the investors’ visibility. One should instead focus on a key figure which is still under the radar: the US debt service which, expressed as a percentage of GDP has already appreciated 100 basis points and is revisiting for the first time the levels reached nineteen years ago. Patience.

Mining Market Update: Normalization – NOT a hurdle any longer