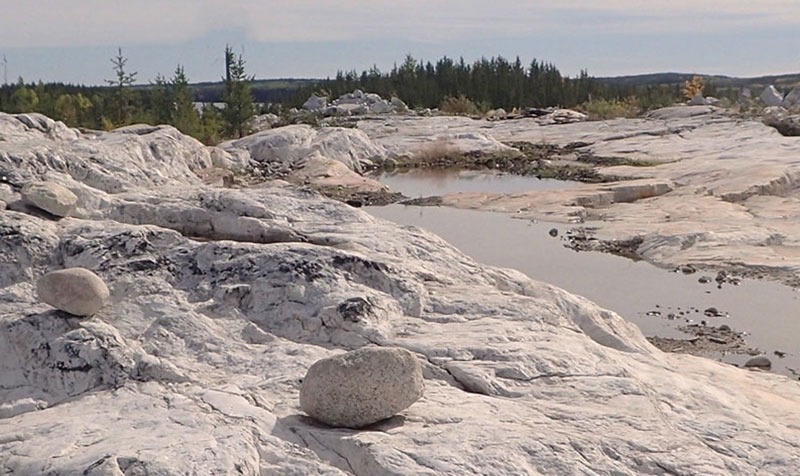 Debate about the future supply and pricing of lithium is taking up a lot of time at the mining conferences this year as everyone attempts to guess how many electric vehicles packed full of lithium batteries are going to be on the world’s roads in the next few years. However, one key element within that discussion that we may now able to agree on is the price of lithium.

Unlike cobalt, copper or nickel, for example, there is no standard traded price for lithium. To date, that has meant data used to price lithium has come from all manner of sources: Hard rock spodumene, lithium brines, what car makers are willing to pay for batteries. It’s all had a bit of ‘stick your finger in the air and name your price’ about it.

Despite the London Metal Exchange’s (LME) announcement this week that after 18 months searching for a partner it would use Fastmarkets to provide a reference price for lithium contracts, the matter seems far from settled.

Some companies, such as Albermarle sell their lithium on longer-term contracts rather than spot prices. They’ve announced they won’t be participating in the LME’s contract pricing plan because of their belief that lithium is a speciality chemical and not a basic commodity, based on the fact that customers tend to have their own specific requirements for the lithium they require.

“An exchange contract tends to support a commodity market, and that’s not what we believe this lithium market is” Albemarle’s head of corporate strategy told the Fastmarkets Lithium Supply and Markets Conference in Santiago, Chile this week.  “Our intent is that we will not be providing price information to the index.”

Meanwhile Benchmark Minerals Intelligence, assumed by many to be the preferred choice of price provider for the LME lithium contract, has come out fighting after  being snubbed. Simon Moores, Benchmark’s MD commented:

“Benchmark Minerals has time and again demonstrated it has the highest quality, most robust process and most respected lithium prices in the market – this is what we specialise in and the market has responded. This is why we set the lithium industry’s reference price that is used by major market participants to negotiate supply chain contracts.”

“Our leadership role in the lithium ion battery to electric vehicle supply chain has been clear with our world-class price assessment service and extends into forecasting and advisory for governments, oil and gas companies and major commodity players.”

“While the LME is new to lithium and we respect its decision, we wholly disagree.”

Exactly when the LME will launch their lithium contract is still unknown. Originally set for the fourth quarter of the year, the LME has stated that it will work with its advisors to determine the appropriate time. So whilst early steps have been taken, but it seems the pricing debate is still some way off from being resolved for this most critical of battery metals.

For more insights into the future demand for lithium, read Lithium supply and the electric vehicle (EV) value chain

2018 is halfway there, are miners living on a prayer?