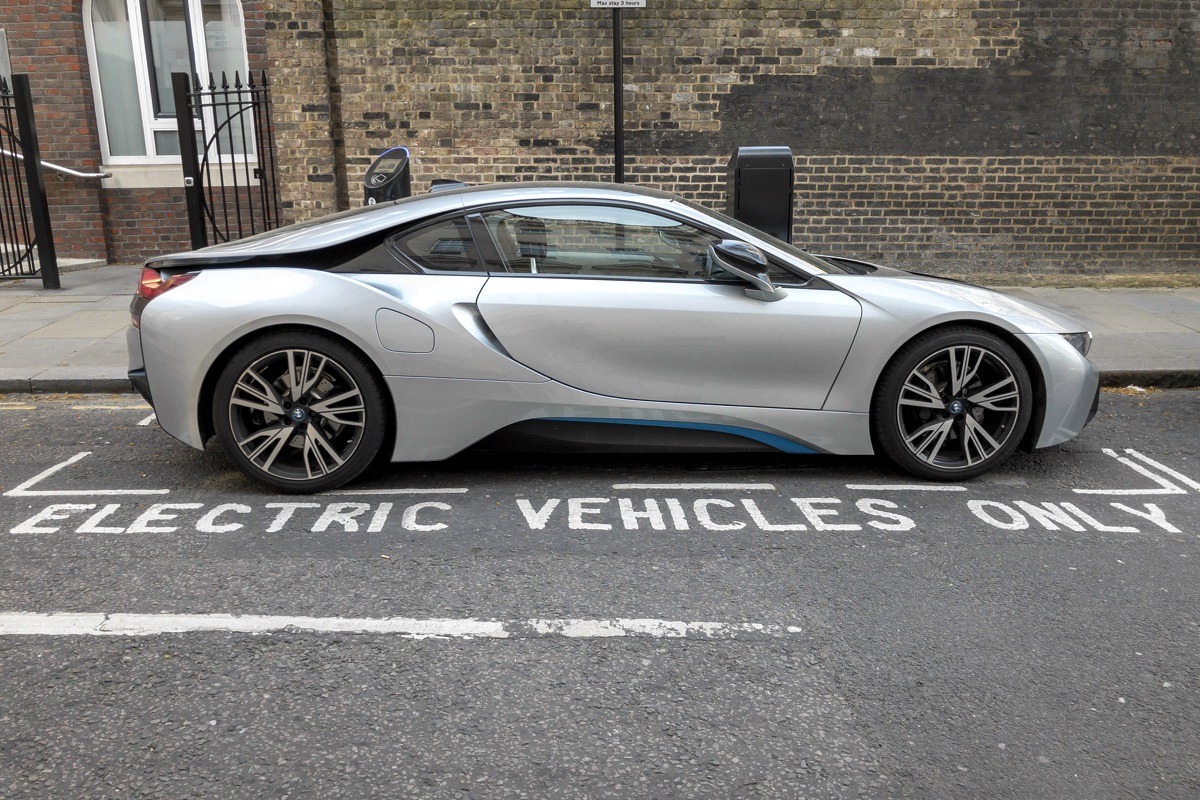 121 Mining Investment London recently (20-21 May) saw a very active crowd of miners and investors make the most of the conference. The CEO presentations are always interesting to hear, and the high standard of questions asked of those seeking investment we always find very educational. But amongst the private meetings and the CEOs telling us why we should invest in their business, are the panel sessions and business briefings.

Perhaps the best attended briefing was from Robert Bayliss, MD of Metals and Mineral Markets at the analysts Roskill. The attendance should come as no surprise as Robert was taking on one of the hot topics in mining at the moment, looking at lithium supply, potential investment required to sustain the growing demand, and a look at how the lithium junior mining segment is performing.

We’ve written up the key points from Robert’s talk below, to provide a bit of context around one of the bigger themes in mining at the moment. These are summary notes, for specific information on these forecasts you should contact Roskill directly – https://roskill.com

Robert kicked off by listing a ‘triple revolution’ that are driving this move from internal combustion powered vehicles to electric vehicles (EVs). These are:

1) On-Demand Driving: The most visible part of which is currently taxi apps like Uber and Lyft, but these apps highlight a socio-demographic shift in younger consumers and emerging markets away from owning a car because of issues like cost and convenience.

This point was highlighted in some recent research from the Ellen MacArthur Foundation (http://ellenmacarthurfoundation.org)which reports that a typical European car is parked for 92% of the time, spends a third of its driving time in looking for a parking space, uses only 1.5 of its 5 seats and is 86% inefficient in terms of converting fuel into motion. Which highlights both the scale of the problem, and the enormous opportunity.

Autonomous Vehicles: One of the key points here is that the cost of taxis, whether powered by an electric motor or an internal combustion engine, is broadly similar. The point of differentiation comes in being able to remove the cost of the driver from the equation.

Electric Vehicles: Critical to how quickly and what scale EV roll-out happens is down to government emissions policy in each jurisdiction, whether nationwide or citywide.

Bloomberg’s NEF published their research into this trend recently, you can read our intro to their electric vehicle forecast here.

So change is already happening in the industry – with OEMs partnering and investing in the technology platforms that are anticipated will underpin this change – such as ride sharing, autonomous driving and navigation systems, in addition to investing in electric vehicle research and manufacturing as emissions legislation is tightened.

But, the fundamentals of car manufacturing will not change. We’re not at the stage where we expect people to be flying around in jetpack, so it’s four wheels and an engine, all produced thanks to the raw materials courtesy of the mining industry.

This move to EVs is positive for those involved in the production of ‘energy metals’. Both for the production of the batteries, motors and wiring systems themselves (where copper and lithium is significant), but also because to make the electrical drivetrain as efficient as possible, the vehicles need to be lightweight. This involves a move to aluminium and magnesium alloys, vs traditional steel and iron manufacture.

Specifically for lithium ion batteries, Roskill are seeing a possible increasing demand of greater than 20% a year, so a ten-fold increase by 2027 compared to 2018 in terms of Gigawatt Hours (GWh).

China and Tesla as indicators for EV demand

Strong growth in recent years for the sales New Energy Vehicles (NEVs) in China, and global sales of Tesla’s more ‘upmarket’ vehicles can be used as key indicators the EV market. China is due a cut in subsidy of around 50% which is due to affect the market by the end of Q2. Despite that change in subsidy, and Tesla having a poor quarter, the overall trend remains strongly positive.

Understanding why and how China is leading the global EV race can help us to understand how this might impact in other regions.

China has both push and pull incentives available, including a consumer NEV subsidy, credits for the producer, and local and national NEV policies to help drive demand.

China is perhaps currently best known for the large volume of smaller, cheaper, ‘neighbourhood’ EVs, but Robert pulled up the example of comparing a home-grown Chinese car, the GAC New Energy Aion S to a Tesla Model 3.  Both with similar power packs, and similar range (Aion S = 317 miles, Model 3 = 240 miles) but with a substantial price difference. The Aion S is approximately US$21,000 (with subsidy) v US$36,000 for the Model 3. The key question being what will the price of the Model 3 be production starts at Tesla’s Gigafactory 3 in Shanghai.

Typically Tesla, the factory commenced construction in January, and the first vehicle is due off the line in September – but that’s not volume production, that’s more an Elon Musk PR exercise, even so, that’s an incredible build schedule!

Although there’s an increasing investment in battery capacity around the globe, the scale of it in China is currently dwarfing all other efforts, and that lead is only expected to grow wider.
Of particular note to the mining audience is the fact that there is a strong Chinese presence in investing into the upstream side of battery raw materials production.

(It would seem that securing access to these materials is seen as critical – an echo of what is happening in the REE world perhaps?)

Both mine and brine capacity have increased surprisingly rapidly over the last few years, with mineral mining capacity approaching 500,000 tpy lithium carbonate equivalent (LCE) – the majority of which is from Australia.

Brine has ramped up to  nearly 200,000 tpy LCE – mainly from increased production in South America, but also improved processing in China.

It’s worth noting that some capacity doesn’t always stay in the markets – with examples given of the Canada Lithium and Galaxy shutdowns.

The increase in mineral capacity is therefore coming from spodumene suppliers, mainly from Australia, but also Brazil. For example, Pilbara Minerals, Altura Mining, Tawana and AMG.

Roskill are modelling a 3-fold increase in lithium mine supply over the next 4/5 years.

Chinese and Australian plants leading the capacity for refining, with eight new mineral conversion plants starting production in 2018 and seven new plants slated to start in 2019. These are a mixture of both new plants and additions to existing operations.

Picking the next wave of lithium supply – what to look for

Difficult to differentiate on many projects because they commonly show high returns driven by low-cost, with a high margin at strong forecast prices.

Don’t just look at the economics, but CAPEX appreciation (Nemaska) and OPEX can see significant appreciation through their lifecycle.

The country, technical and market risk will be more challenging for the newer, emerging projects when compared to the Tier 1 assets.

Prices are expected to correct in 2019

Roskill are seeing prices correcting slightly in 2019 as the supply rebalances, and then start growing again in the early 2020s.

The greatest impact on prices has been a shortage of technical-grade carbonate and hydroxide.

Battery-grade lithium prices are influenced by a high volume of long-term contracts as downstream customers seek to lock-in future supplies.

Look for projects that have good partners.

Good technical and operational experience in the team.

Thanks to all at 121 Mining Investment for a really great conference.

The Aussies are coming…to take out Atlantic Gold!!