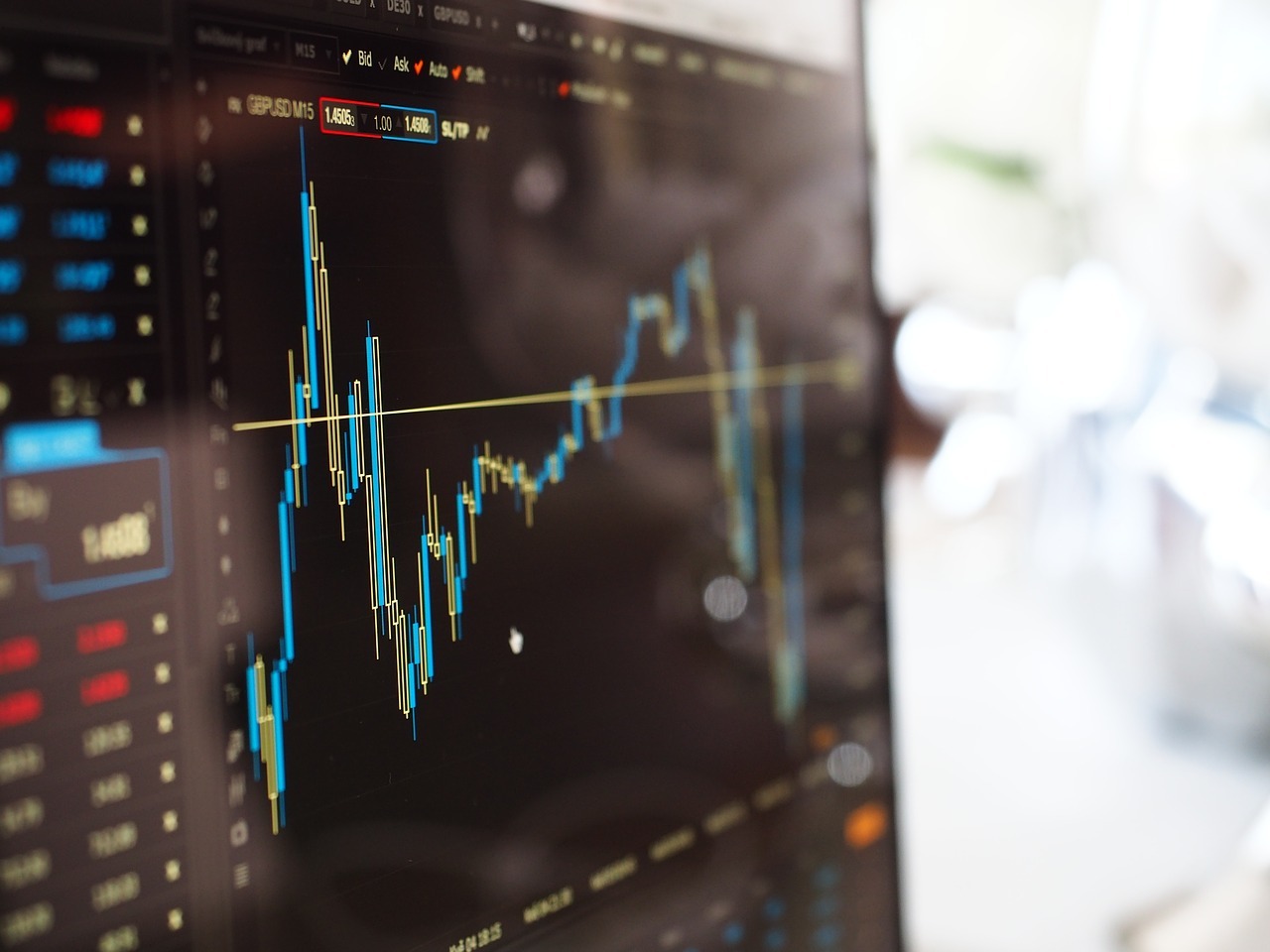 I’ve said many times that preparing for conference talks is a great challenge for me because I have to summarize my entire outlook in 10 or 20 minutes. I talk my ideas every week in this letter but I do so to an audience familiar with my overall outlook. At a conference, by contrast, I have to start at zero, assuming the audience has no idea what I think.

My talk at the Metals Investor Forum last Friday was titled Preparing for a Protracted Trade War. Interestingly, at the last Metals Investor Forum in January I titled my talk Two Possible Paths (Both Golden) and described how I thought a US-China trade deal would surface and extend the broad stock bull market for some time. The other path, less likely but possible, was that China and the US would fail to come to trade terms, in which case gold would really go,

How much can change in a short time! In fact, the ‘two paths’ outlook, with a trade deal seeming the more likely path, remained in place until just a few weeks ago.

Then the trade war escalated instead of resolving…and now China and America are truly at an impasse. As I’ve been describing the last two weeks, the trade war has evolved from a suspension of new tariffs to tariff escalations and, more importantly, a focus on intractable issues such as intellectual property and subsidies to strategic industries.

This escalation is a very serious development. The trade war is not going to end any time soon. And a protracted trade war means growth continuing to slow.

The big question is: what will slowing growth mean for US markets?

That’s the question because the US stock bull market is the force that will determine the path forward for metals markets.

The question is: which scenario are we now facing? I don’t know the answer but I have some ideas.

We are clearly well into a long stock bull market. Whether that market will continue for some time or end soon is as yet unknown…but the trade war certainly plays a role.

The trade war is increasing the odds that this plowhorse economic recovery will run out of steam. This recovery has never been exciting in its scale or intensity but it has proven resilient and long lived, hence the plowhorse moniker.

The thing is: the stock market has acted as though the recovery was Usain Bolt on steroids. The divergence between the boring economic recovery and stock markets hitting all-time highs was always going to come back to bite; it was just a question of when.

The trade war may bring that ‘when’ out.

The latest indication: following weak manufacturing news last week the yield on the 10-year Treasury sunk to its lowest level in almost two years. The decline inverted the spread between the 10-year and the 3-month once again.

Growth may be slowing but it remains unclear how this will play out. Broadly, I see two possibilities.

The first is that growth slows some, prompting the Federal Reserve to cut rates once, but then gets back into positive territory for some reason. Perhaps there’s some kind of trade deal (Trump will get more motivated to deal as the presidential campaign ramps up) or perhaps investors just pile back into the markets to make their own fortunes.

In this scenario, gold would get a little lift while things are tenuous but would then pull back as investors rejoined the stock market party. Base metals, on the other hand, would get the bull market they deserve: investors know that commodities reliably outperform late in economic expansions and this would be a classic case of that.

The second scenario is that growth keep declining, forcing the Federal Reserve to cut rates more than once. The more interest rates decline and growth slows, the higher the odds of a recession (chicken and egg…).

A recession would be a boon for gold. Well, at the beginning gold stocks get sold alongside everything else, but safe haven buying lifts the yellow metal in short order and gold stocks react soon after, rising way ahead and above the rest of the market.

In this scenario, base metals get denied their opportunity. Of course a US recession doesn’t come close to fixing the supply gaps that are looming for copper and zinc and uranium, but anti-growth sentiment amongst US investors will overpower bullish fundamentals for a long time. And so I say the base metals bull market would be delayed until global growth rights itself.

If those are the two paths – either a short setback with a single rate cut but a return to growth in short order or a serious setback with multiple rate cuts – how should the investor prepare?

If you think we’re looking at a short setback and then back to broad bull market: hold your gold stocks, as they will be little changed through the scenario so there’s no need to worry about trading, and identify base metal picks that you are ready to buy when things look to be at their most grim.

If you think things are going to be worse than that, if you think we’re heading to a recession… If you are a trader, sell everything and be prepared to enter gold stocks again once they’ve been hit. If you are NOT a trader, sell base metals and hold golds; consider buying more (averaging down) on golds when they drop.

If you want more timing guidance, my colleague Jordan Roy-Byrne of The Daily Gold just pointed out that gold stocks bottom an average of two months before and a median of one month before the first rate cut of a new loosening cycle. That information is from 11 of the 13 rate cut cycles. And stocks bottom one to two months before the first rate cut even though gold itself often bottoms a month after the rate cut.

The market is now pricing in an 85% chance of a rate cut by January 2020, which is only 8 months away. While it’s easy to get despondent because gold continues to decline rather than perform, this timing information fits. The soonest the Fed would cut rates is September, which would mean gold stocks bottoming in July or August. That makes sense in terms of seasonality, in terms of the time it takes for sentiment to turn around, and technically.

Find out which companies Gwen has her eye on by subscribing to her weekly Maven Letter which includes her new monthly Maven Metals publication!

The impact of ‘green technology’ on copper prices