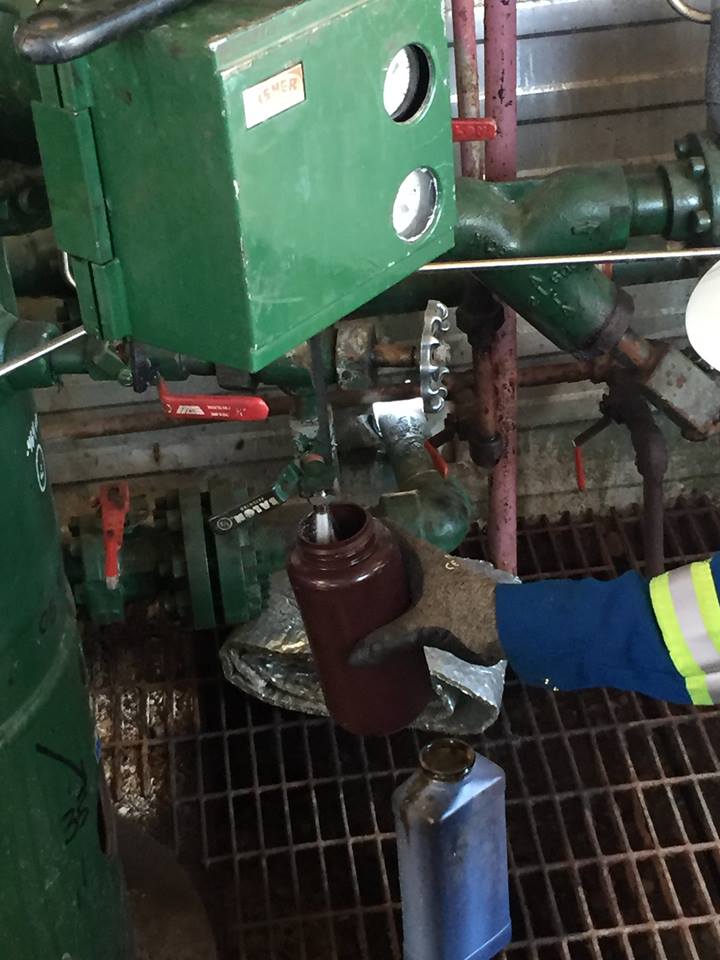 As the 25th Mining Indaba comes to the end, it’s time for reflection on what has been a busy week of business, networking and engagement on mining issues across the borders. In the mining industry we know that different countries have different types of natural resource. At the moment a lot of attention is focussed naturally enough on how mining can supply resources to support the future of electronics, battery metals and digital technology during the fourth industrial revolution.

The Democratic Republic of Congo (DRC) is one of those resource-rich countries and is known to be potentially the richest country resource-wise in the world. The DRC has been present from the beginning of the Mining Indaba although it had a modest stand or kiosk to showcase investment opportunities in that country. Apart from being an active player in the Francomines group, the DRC was keen to explain that the government is optimistic on what the future holds for the people. Issues that representatives of the Ministry of the Mines raised include:

1) The need to stabilise the economic landscape in that country. It is obvious that investors demand stability.
2) The mining code that is disputed by some stakeholders is a product of many years of discussion. It is surprising that certain mining companies dispute it even today.

So what is the status of the DRC? It is rich in cobalt (the world’s number one producer), copper, gold, uranium (the uranium used to manufacture the first atomic bomb used in Hiroshima and Nagasaki was taken from the DRC – a somewhat jaded claim to fame perhaps?), coltan (a source of tantalum) and cassiterite ( a source of tin often used for electronics and cutting-edge technology), diamond and many others. Despite these being found in relative abundance in the DRC, the Congolese are among the poorest in the world based on the available Human Development Index (HDI) – this validates in a way the resource-rich theory as it plays out in places where blood coltan/minerals are found.

With the change in the government, many people agree that the new president H.E. Felix Tshisekedi (from the UDPS-party) must be given a chance to work. The diaspora which supported his fight for change and worked with his father, the late Dr Etienne Tshisekedi, are in a good position to serve as technocrats going forward to bring about meaningful change at last. Yes, there is a room for investment in the DRC and all are welcome. The country offers a variety of advantages namely a perfect climate – the discovery of large amounts of wetlands in the equatorial forests makes the DRC the second lung on the planet earth after the Amazon. The Katanga province, Kasai and the grand Kivu, to name but a few, offer new dimensions of mining opportunities that Indaba participants heard during a breakfast offered by the DRC’s Ministry of Mines’ delegates yesterday. Although the GECAMINES was the absent because the current president instructed all to stop unauthorised expenditure drawn from public funds until the new government is in place and audits are closed – a call which GECAMINE bosses heeded. However, the team that represented the DRC did a good job.

The 25thMining Indaba – summing up

In general, the key points this writer will take from this Indaba are:

While the Indaba was a big success, queue management could be singled out as one aspect that needs improvement. As Presidents (of Ghana and South Africa) were addressing the crowds in their respective sessions yesterday, many delegates were still queuing for security purposes. With that said, the Mining Indaba gave South Africa an opportunity to show that even the sky is the limit to what united people are capable of, for myself, and many others, it was an undoubted success.