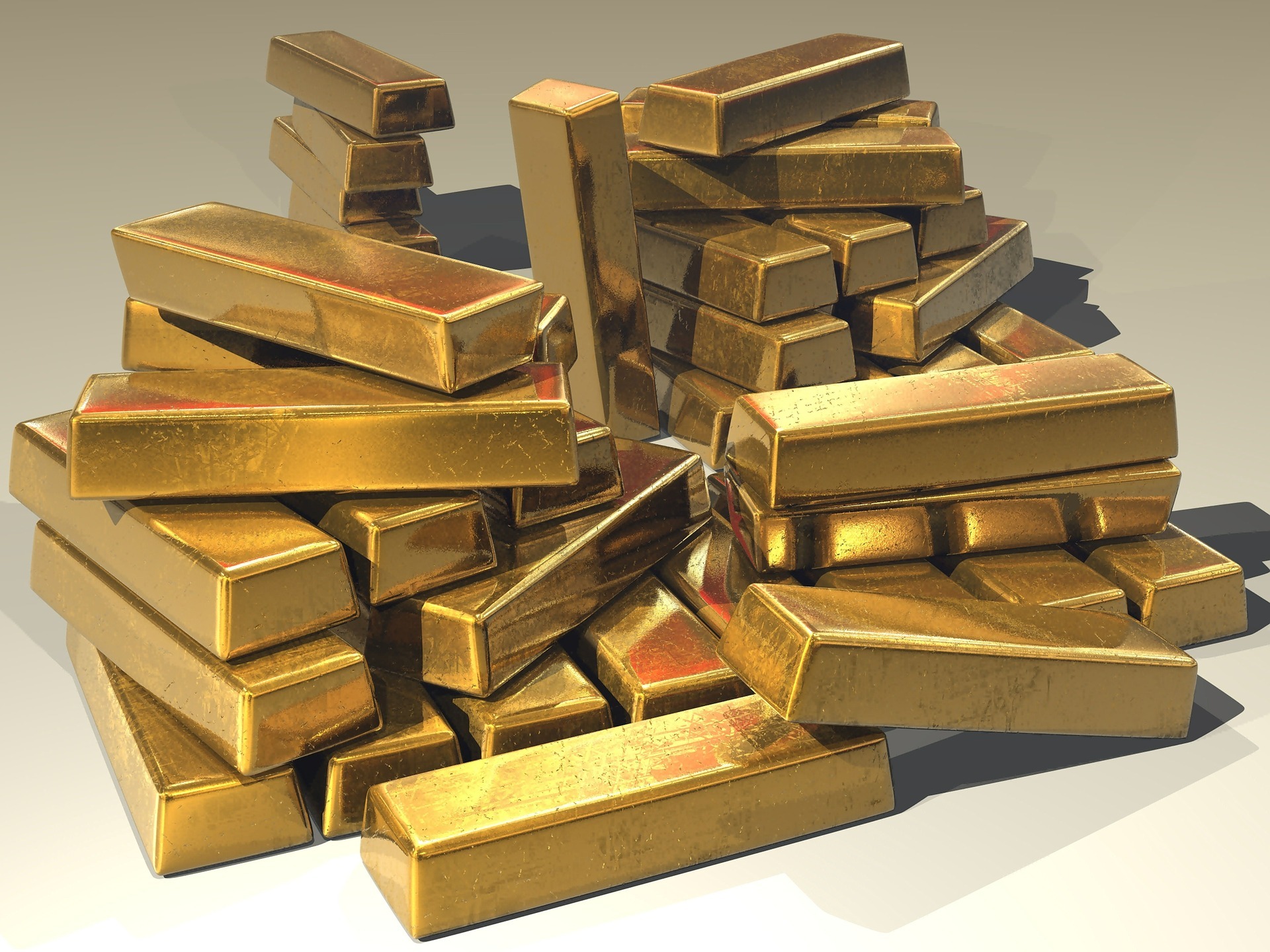 I commented on financings two weeks ago. I went through the four-month hold period and how that often impacts share prices. And I described two kinds of financing opportunities that I’m interested in right now.

But that was not a complete list. So let me expand on it with two additional kinds of opportunities.

Lots of explorers have been waiting for a stronger market to finance. Some have waited by choice, not wanting to dilute too much by raising at a low share price; others have waited because they wouldn’t have been able to find enough interested investors.

As the gold market heats up, these teams will start passing the hat. There will be a lot of opportunities to invest in cheap explore-co’s.

Some make sense. Others do not. Here’s a basic checklist of what to watch:

Exploration status: Has the company been active in the last two years? Have they been working their project(s); do they have drill targets defined and permitted? I am not interested in funding prospecting or mapping or geophysical surveys. There was plenty of time in the last few years to do that work. If I’m putting money into a company, it is to drill test targets that are well defined and permitted because that means way higher potential for share price success.

Market presence: Does the company have at least some market presence? If they have been completely silent for some time, it will take time for the market to re-learn the story. A company that has remained active will have an easier time attracting attention.

Balance sheet: Does the company have debts? The very last thing I want my dollars doing is paying off debts.

Clear plan to create value: A good management team will have used the ‘quiet’ of 2018 to come up with a very clear plan for to create value once new life in the markets gave them a chance. Ask the president: what will you do with the financing funds to create value? There should be a Plan A and several contingency plans should Plan A not pan out. And the plans have to be detailed and reasonable. A notion that a few additional holes into an old deposit will re-ignite investor interest is not enough. A plan to outline high-grade shoots within that old deposit, or to sequentially test three strong targets on a new projects, or to step out from a discovery hole to demonstrate a zone with scale – those are plans with real potential to create value.

Teams financing right now are more likely to have at least some of these qualities than the flood of companies that I think will finance in September. September is a very popular month for financing and this year I think it will be especially so because the bull market will be established by then.

The beginning of a bull market will mean a lot of financings. There will be some good opportunities in the mix, but there will be a lot of crappy companies looking for capital.

The group of companies that need money covers a wide swath, from totally inactive and debt-ridden shells to active clean companies with clear targets that are ready for the chance to create value for shareholders. So if you’re considering investing in a financing, make sure the opportunity is much more than just ‘cheap’.

Leaders in the exploration space use bear markets to create the vehicles they ride to success when the bear turns bull. Many such deals have debuted over the last few years; I would put Great Bear, Integra Resources, Troilus Gold, GT Gold, and Quebec Precious Metals in that list.

But there are more in the works. Some teams weren’t yet ready when the market started to turn in 2016; some teams weren’t convinced the bull had really arrived and so stayed private until now.

There are two such debuts raising money right now that I am about to detail for Premium subscribers. Two others could follow soon after.

New deals are a bit tricky, as it’s hard to know with confidence how the market will value the company. On the flip side, new deals from strong teams often debut with a splash and attract outsize attention. Forced to identify the key requirement, I would say People: the deal has to come from a group with the experience, network, and capital to have secured good projects, to access capital, and to create market momentum.